Originally from New York City, Adam Michaelson is a Los Angeles based singer/songwriter/composer, and piano player. Adam began playing the piano at the age of two, and began singing in his early teens. Adam has appeared on Broadway, as the "Piano Man", in the hit Broadway musical, "Movin' Out", he has twice received honorable mention in the Billboard National Songwriting Contest, and he performs all over the world. 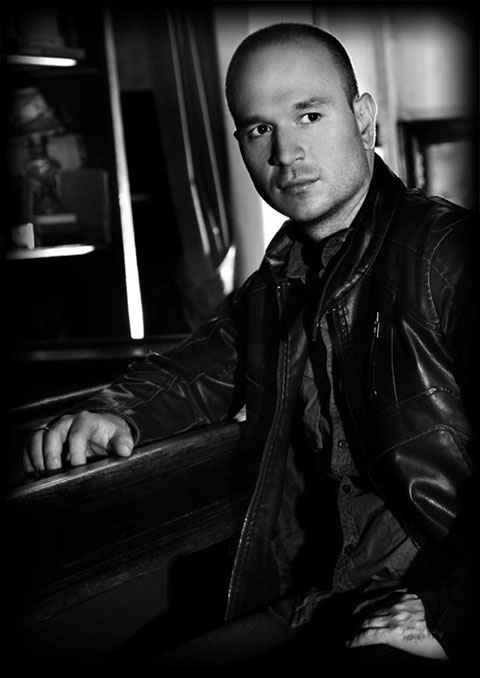